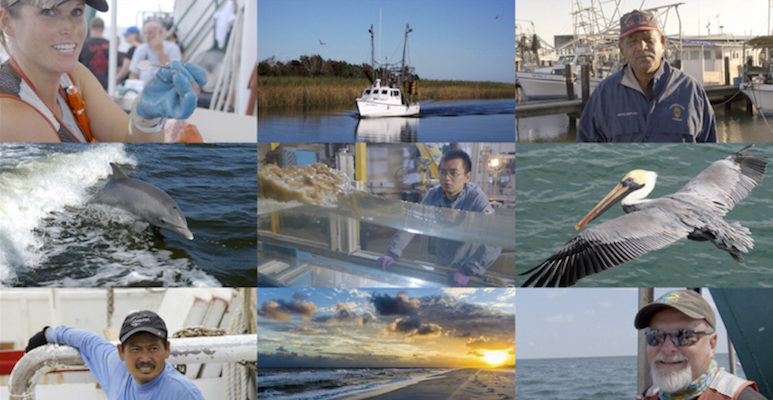 “Dispatches from the Gulf” is a multi-media initiative that investigates the environmental health of the Gulf of Mexico six years after the Deepwater Horizon blowout on April 20, 2010. That’s when the world’s ninth largest body of water became a place where thousands of communities and millions of citizens were put in jeopardy by a single incident – the biggest oil spill in U.S. history. Today, a global team of scientists from a consortia of academic institutions is working together to protect and restore one of our planet’s most valuable natural resources. Their ultimate goal is to learn how to cope with the challenges of future oil spills.

The initiative consists of a one-hour documentary (narrated by Matt Damon), a series of short videos, podcasts, and additional educational resources related to oceanographic scientists, researchers, and institutions.